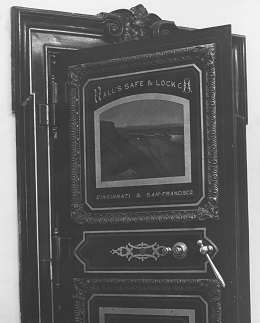 Confidential Records in the State Archives

NRS 239.0115  Application to court for order allowing inspection or copying of public book or record in legal custody or control of governmental entity for at least 30 years; rebuttable presumption; exceptions.

2.  There is a rebuttable presumption that a person who applies for an order as described in subsection 1 is entitled to inspect or copy the public book or record, or a part thereof, that the person seeks to inspect or copy.

3.  The provisions of subsection 1 do not apply to any book or record:

(b) Containing personal information pertaining to a victim of crime that has been declared by law to be confidential.

NRS 239.013  Confidentiality of records of library which identify user with property used.  Any records of a public library or other library which contain the identity of a user and the books, documents, films, recordings or other property of the library which were used are confidential and not public books or records within the meaning of NRS 239.010. Such records may be disclosed only in response to an order issued by a court upon a finding that the disclosure of such records is necessary to protect the public safety or to prosecute a crime.