Who? Led by the Nevada State Library and Califa, the Hack-a-thon is open all interested catalogers and library staff!

What? The XR Hack-a-thon will join catalogers and staff at two locations to learn-by-doing in a day-long event in which the group will collectively attempt to catalog 1,000+ XR records in one day! You can join virtually, too. Learn more about the process here or check out the Hack documents here.

Why? Combined we will start a movement to get this very important content into WorldCat.

What is XR, you ask? XR stands for 'extended reality', which is an umbrella term for virtual (VR), augmented (AR) and mixed reality (MR). Basically, it's all 3D information / content. 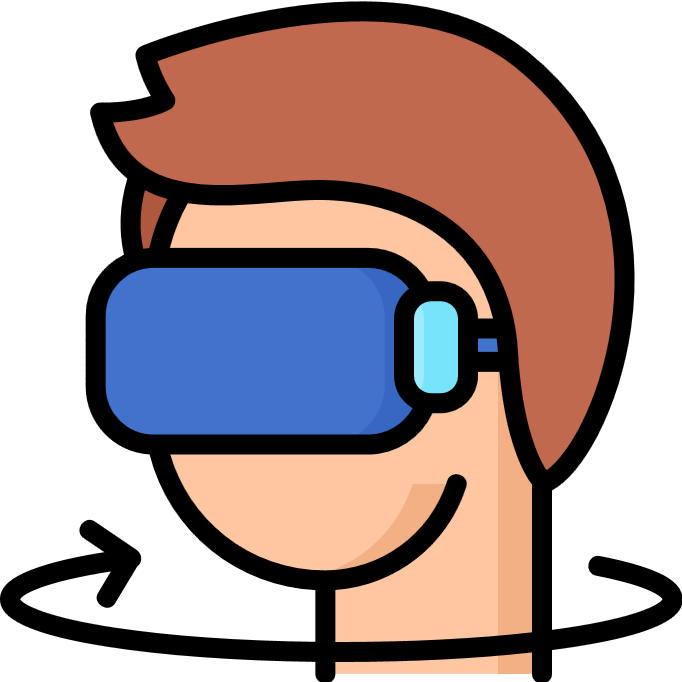 How the Hack-a-thon Will Work

Introduction to the XR Cataloging Hackathon from Infopeople on Vimeo.

Kelly Robertson is the government publications and cataloging librarian for the Nevada State Library, Archives and Public Records (NSLAPR). In January of this year Robertson uploaded the first-in-the world 3D information experiences created for virtual reality by Lifeliqe, a Silicon Valley based virtual, augmented and mixed reality publisher. Her work cataloging XR content was recently featured in Library Journal.

Kathy Rush is the Library Services Manager at NSLAPR. She provides direction for all department activities. Kathy’s leadership and vision for the Nevada State Library services includes developing and implementing creative approaches to the work of the library.

Sara Jones is the Director of Marin County Free Library and President of Califa, a  library consortia of over 220 libraries. Jones won the 2018 Peggy Sullivan Award for Public Library Administrators Supporting Services to Children from the American Library Association (ALA). The Marin County Free Library system was the first in the nation to integrate XR in public libraries. Jones was Nevada's State Librarian from 2000 to 2006.

John MacLeod is the Director of XRLibraries. With over 30 years of technology experience he has the technical expertise to produce compelling media and the personal skills for working in a collaborative team. Integrating XR technology into schools and libraries is a major focus of his work at XRLibraries.

Mark Andersen is Co-Founder and President of Lifeliqe, a groundbreaking visual learning tool in education. Common Sense Media recently announced Lifeliqe as one of the best education apps of last year. HTC Vive selected Lifeliqe as their Strategic Partner in Education and Lifeliqe is the most downloaded education app on HTC Vive's Viveport.

Tod Colegrove is the Administrator of NSLAPR, Nevada’s State Librarian, and Emeritus Professor at the University of Nevada, Reno. He has over 14 years’ experience as senior management in high-tech industry and ten years of increasingly responsible management in libraries.Under his aegis, the DeLaMare Library was named one of the "most interesting makerspaces in America" in 2014 and awarded the most innovative space award by the Economic Development Authority of Western Nevada in 2015.

Tammy Westergard is Nevada’s Deputy State Librarian. She is focused on the library as an “onramp” for working-age citizens to reframe or gain marketable skills, recently focusing on the power of 3D learning to help patrons "see" themselves in 21st century STEAM jobs. This is one of the reasons Westergard is passionate about cataloging XR content. In 2016, Tammy was named an Agent of Change Mover and Shaker. 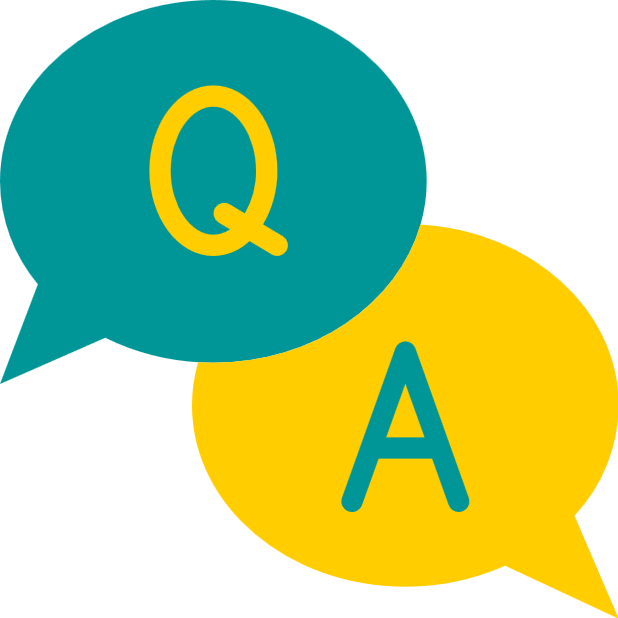