Nevada Humanities has announced the winners of the statewide Letters About Literature program. 243 students from Nevada submitted entries to the national competition at the Library of Congress, and nine Nevada students placed in the top three of their respective judging categories and will be honored in a ceremony in Las Vegas on Tuesday, May 7, 2019. The first place winners in each category will represent Nevada at the national competition in Washington, D.C.

Letters About Literature is a national reading and writing contest for students in grades 4-12, organized by the Library of Congress. Students across the country are asked to read a book, poem, or speech and write to the author (living or dead) about how the book affected them personally. Letters are judged on state and national levels. Tens of thousands of students from across the country enter the Letters About Literature competition each year, with over 23,900 entries submitted to the Library of Congress in 2019. Encouraging students to write to authors deeply engages children with the content of the books that they read and Letters About Literature encourages students to reflect and respond.

A judging panel in Nevada made up of educators, librarians, and members of the literary communities evaluated students’ letters on content, expression, structure, and grammar. Letters were also judged on how well the entry provided reflective details to support how the author’s work changed the reader’s view of the world or self.

The following Nevada students will advance to the national competition: 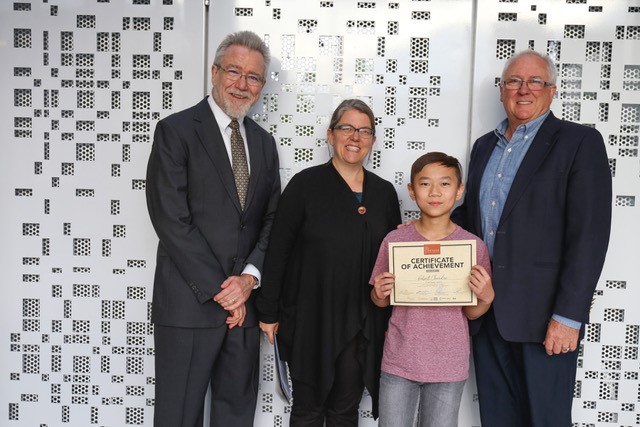 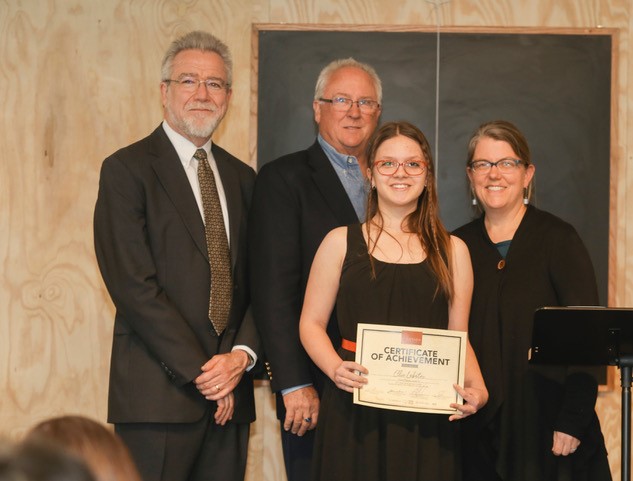 Level 2 (Grades 7 and 8): Ellie Lakatos, Lawrence and Heidi Canarelli Middle School, Las Vegas, NV, with her letter to Maya Angelou, author of I Know Why the Caged Bird Sings. 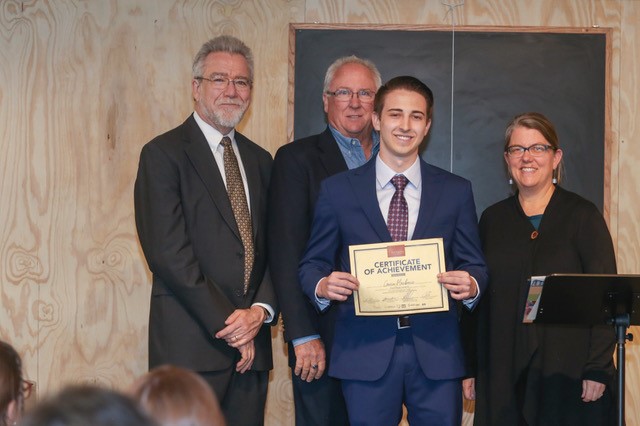 Level 3 (Grades 9, 10, 11, and 12): Gavin Markovic, Veterans Tribute Career and Technical Academy, Las Vegas, NV, with his letter to Harper Lee, author of To Kill a Mockingbird.

Nevada Humanities will recognize and award prizes to the state winners, as well as the honorable mentions , at an awards ceremony on Tuesday, May 7, 2019 at 6 pm at The Writer’s Block 519 South 6th Street in Las Vegas. A reception will follow. The Library of Congress will announce all National Honor Winners in Spring 2019 and will publish all state-level winners on its website.

Next year’s competition will be announced in Fall 2019. Visit read.gov/letters for details on national awards and ceremonies.

Nevada Humanities is one of 56 independent, nonprofit state and territorial humanities councils affiliated with the National Endowment for the Humanities. With offices in Reno and Las Vegas, Nevada Humanities creates public programs and supports public projects statewide that define the Nevada experience and facilitate the exploration of issues that matter to the people of Nevada and their communities.

Nevada Reads and Nevada Center for the Book are programs of Nevada Humanities and are made possible with support from Nevada State Library, Archives, and Public Records; the Institute of Museum and Library Services; and the National Endowment for the Humanities. The Library of Congress Center for the Book promotes books and libraries, literacy and reading, and poetry and literature. Library of Congress programs include a diverse range of events, series, lectures, partnerships, prizes, contests, and awards. For more information, visit nevada humanities.org.

Photos of the winners taken by Jim Laurie. 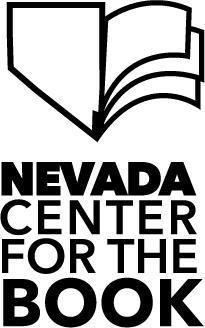