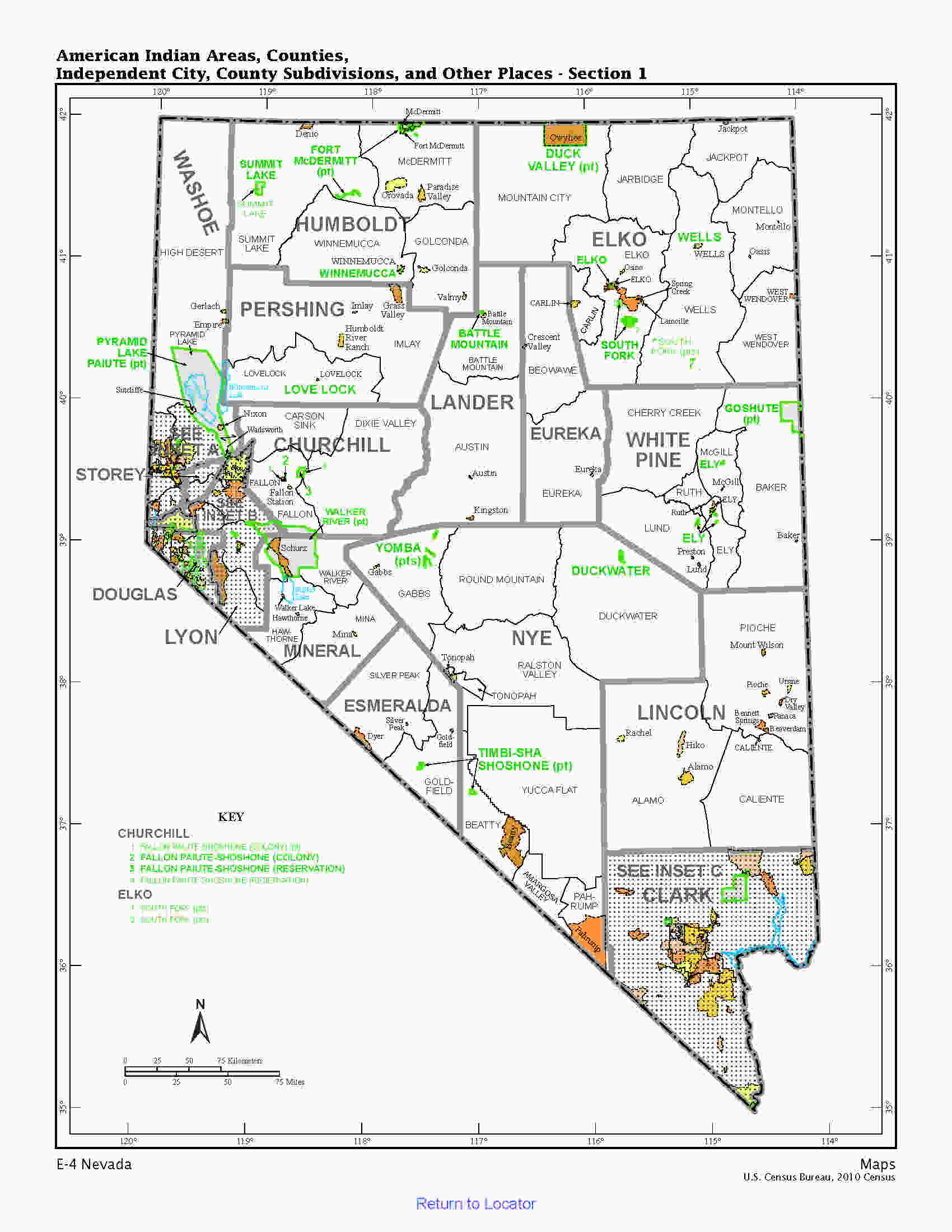 Historical census statistics on population totals by race, 1790 to 1990, and by Hispanic origin, 1970 to 1990, for the United States, regions, divisions, and states / by Campbell Gibson and Kay Jung, US Census Bureau, Population Division Working Paper No. 56, 2002

Equal Employment Opportunity (EEO) Tabulations - The Census Bureau produces the EEO Tabulations for Federal agencies responsible for monitoring employment practices and enforcing civil rights laws in the workforce, and for all employers so they can measure their compliance with the laws.

Percent of labor force who are Hispanic, by county

Percent of labor force who are Hispanic, by EEO occupation group

Unemployed, no civilian work experience since 1995

Please note that no names are listed in the following 1861 -1864 Territorial and 1875 State censuses documents.  For family history research, please use the census microfilm and name indexes located at the Nevada State Library.

Table B16001 -- Language spoken at home by ability to speak English for the population 5 years and over.  Use American FactFinder to access the American Community Survey (ACS) 2012-2016 5-year and 2016 1-year data tables with state-level data or to refine your results for an individual geography.

Summary File 1 (SF 1) Selected population and housing characteristics for Nevada -- Use American FactFinder to access 361 tables with state-level data or to refine your results for an individual geography.

Summary File 2 (SF 2) Population and housing characteristics iterated for many detailed race and Hispanic or Latino categories, and Native American tribes for Nevada -- Use American FactFinder to access 134 tables with state-level data or to refine your results for an individual geography.

Bureau of Indian Affairs (BIA) records - Microfilm rolls available at National Archives & Records (NARA) - the BIA gathered, collected, and/or created census rolls involving Native Americans to identify members of various tribes and bands, including Freedmen.  These rolls were created as a result of allotments, legislation, removals, treaties, and other activities. Since the purpose of the rolls vary; the information collected also varies.  Information on the Baker, Dawes, Guion-Miller, Kern-Clifton, Roblin and Wallace rolls is available.

US Census Bureau -- The Census Bureau's mission is to serve as the leading source of quality data about the nation's people and economy.

American Community Survey (ACS) -- A source for detailed population and housing information about our nation.

Quick Facts -- Provides statistics for all states and counties and for cities and towns with a population of 5,000 or more.

U.S. Statistical Abstract -- The abstract served as a guide to sources of data from the Census Bureau and other Federal agencies and private organizations. The U.S. Census Bureau ended the data collection for the Statistical Compendia program on October 1, 2011.  Historic abstract information is available.