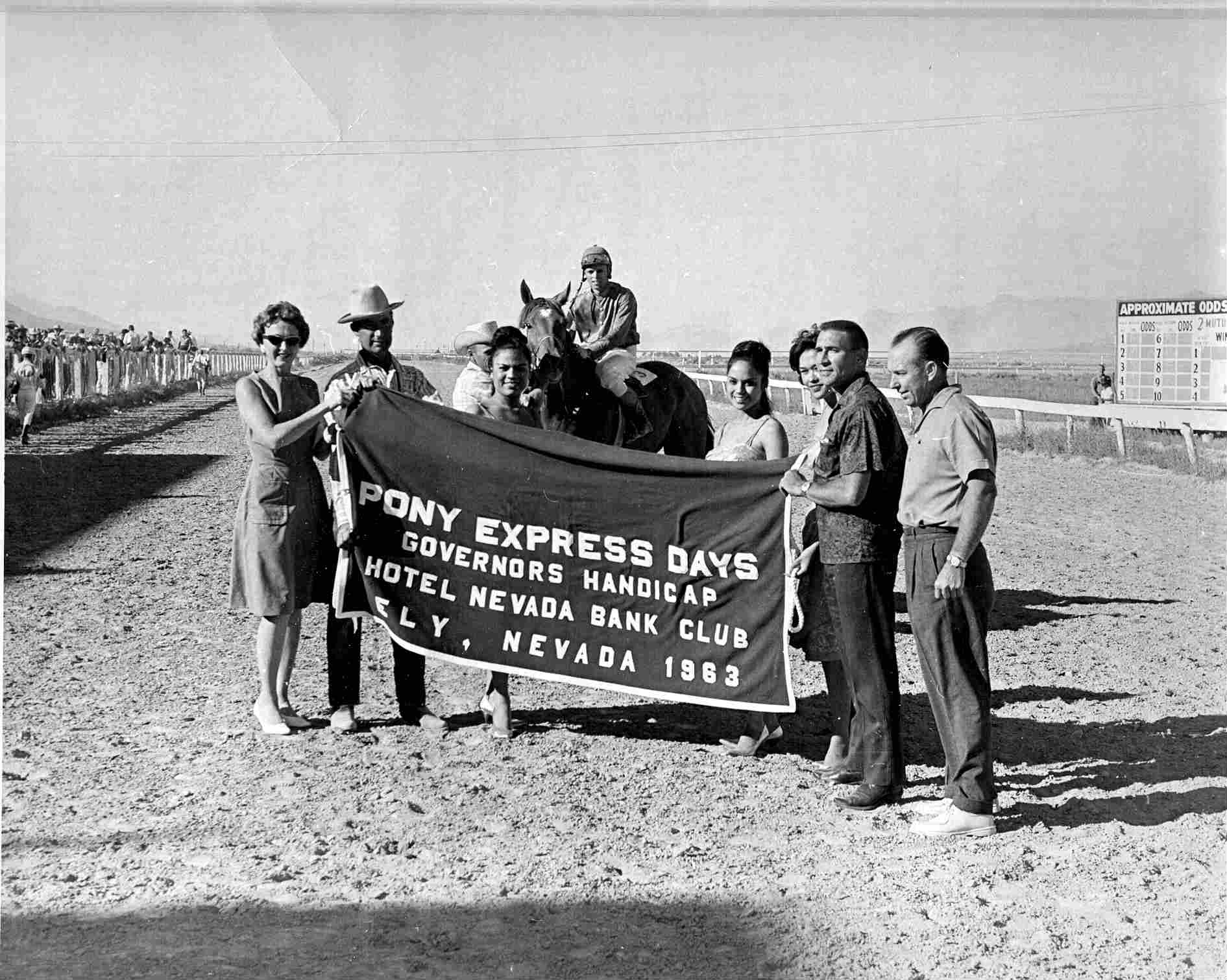 The powers and duties of the Governor of Nevada were established in the Constitution of the State of Nevada, Article V, Executive Department, Constitutional amendments, and by State Statutes.

The supreme executive power of Nevada is vested in the governor who is elected for four year terms at the same time as the members of the State Legislature. Candidates for governor must be qualified electors, be a state resident for two years, and be at least twenty-five years of age. No person may be elected to the office of governor more than twice and no person who has held the office or acted as governor for more than two years of a term to which some other person was elected governor may be elected more than once.

The office of Lieutenant Governor was created by the Nevada State Constitution. The Lt. Governor is an elected position within the Executive branch of state government and is elected at the same time and method as the Governor, Attorney General, Treasurer, and Controller for four year terms. An executive officer may serve no more than two terms of office or more than once if he has previously held the office by election or appointment. The Lieutenant governor is not required to reside at the seat of state government (Carson City).

The Lt. Governor serves as the President of the Senate, and President Pro-Tempore of the Senate to act as Governor in certain circumstances (i.e., the governor is disabled or otherwise unable to serve, or is out of state, or leaves office mid-term).

The office of Secretary of State was created by the Nevada State Constitution. The Secretary of State is an elected position within the Executive branch of state government. Secretaries serve four-year terms and are elected in the same general elections as the Governor, Lieutenant Governor, Attorney General, Treasurer, and Controller. An executive officer may serve no more than two terms of office or more than once if he has previously held the office by election or appointment. The Secretary is required to maintain his office in the seat of government (Carson City).

The Attorney General (AG) is the top legal officer in the state. The AG represents the people of Nevada in civil and criminal matters before trial, appellate and the supreme courts of Nevada and the United States.

The office possesses a set of powers appropriate to all three branches of government: executive, judicial, and legislative. The AG acts in many ways as a public administrator and as such, the style and personal inclinations of an AG may lead to an emphasis on particular types of office activities. These inclinations may place the office on the fringe or at the center of important policy determinations – for example, control of water and power resources, nuclear testing, divorce, gaming, prostitution, control of federal lands, and organized crime.

Duties of the Treasurer involve receiving and keeping all moneys of the state, receipting all moneys to the State Controller, and disbursing public moneys upon warrants drawn upon the Treasury by the State Controller. The Treasurer is charged with the responsibility of keeping a just, true, and comprehensive account of all moneys received and disbursed and with fixing, charging, and collecting reasonable fees for special services rendered to other state agencies. He/she is responsible for the safekeeping of all bonds and securities of the state pertaining to his/her office.

The Controller is an elected position within the Executive branch of state government. Controllers serve four-year terms and are elected in the same general elections as the Governor, Lieutenant Governor, Attorney General, Secretary of State, and Treasurer.

The Nevada State Controller is an elected official in the U.S. state of Nevada responsible for serving as the state's chief financial officer, administration of the state's accounting system, and conducting financial transactions on behalf of the state.

There are seven Justices of the court, who are elected to six-year terms in officially nonpartisan elections and who are not subject to term limits, which were rejected by voters in 1996. The Governor appoints Justices in the case of a vacancy. The most senior justice becomes Chief Justice for a two-year term.

The main constitutional function of the Supreme Court is to review appeals from the decisions of the district courts. The Supreme Court does not pursue fact-finding by conducting trials, but rather determines whether legal errors were committed in the rendering of the lower court's decision. The court can affirm, modify, or set aside the decision on appeal. The court must consider all cases filed.

Governors as well as presidents can issue executive orders which are official directives mandating certain governmental actions.  Executive orders are written documents filed with the secretary of state and have the force of law; however, their scope is limited to the following policy areas:

1.  To reorganize or control bureaucracy
2.  To call out the National Guard to respond to emergencies or crises
3.  To set up commissions to study particular issues or policy problems
4.  To respond to federal rules, regulations, or initiatives.

The powers of governors to make executive orders varies according to whether they are authorized by statute, constitution, or tradition; by the areas of policy in which a governor is authorized to make such orders; and whether those orders can be reviewed by the Legislature or subject to any other restrictions.

Executive orders as a governor’s privilege are not specifically defined in Nevada Statutes except as related to the National Crime Prevention and Privacy Compact, NRS 179A.800.

Nevada governors have generally issued orders consistent with the four policy areas listed above and which were not in conflict with the rights and powers of the Legislature to make laws.

Executive orders are required to be filed with the Nevada Secretary of State; the filed copy is considered the original.  In addition, governors retain a copy with their gubernatorial records.