A Nevada State Record is...  NRS 239.005(6) “Official state record” includes, without limitation: Papers, unpublished books, maps and photographs; Information stored on magnetic tape or computer, laser or optical disc; Materials that are capable of being read by a machine, including, without limitation, microforms and audio and visual materials; and Materials that are made or received by a state agency and preserved by that agency or its successor as evidence of the organization, operation, policy or any other activity of that agency or because of the information contained in the material.

Public Records are...  any of the records mentioned above available for public inspection, unless otherwise declared confidential by law.

To request access to public records, please contact the specific State agency who created the records.  The Nevada State Library, Archives and Public Records division does not retain the records of other State agencies for the purpose of Public Records Requests, with one exception, the State Archives.

The State Archives may have the records you are looking for.  However, keep in mind the Archives will only have those records of historical or enduring value once they no long serve a business purpose for their agency.  For information about records within the Archives and how to access them, please contact the Archives at 775-684-3310. 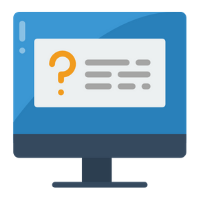 Are all Records Public Record?

The answer is more nuanced than a "Yes" or "No" answer.  According to Nevada's Public Records Act "The presumption is, all agency records are open to public inspection and copying, unless they are specifically declared by law to be confidential."  This can include any personal identification information or PII, information which can be used to distinguish or trace an individual's identity, such as their name, social security number, biometric records, etc.

What are the various types of public records?

There are many different types of public records. In the case of individual public records, they typically revolve around major life milestones and include:

Corporate or government public records often make note of disciplinary measures or are broken down into quarterly or annual reports. Some examples include:

Each public agency must adopt a policy which conforms to NRS Chapter 239 and The Nevada Public Records Act Manual. Agency policies should include basic procedural requirements, such as identifying the public records official, outlining the agency’s response process, and the agency’s fee structure.  The following information shall be posted on each agencies website, if they maintain a website:

When an agency receives a public records request, it shall be the policy of the agency to comply with all such requests for copies of information by members of the public, media, or state and federal government officials. Per NRS Chapter 239, all such requests shall be handled as expeditiously as possible. 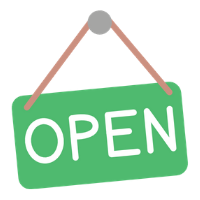 Secretary of State - Nevada Business Search: Find information on any corporation or business entity in Nevada 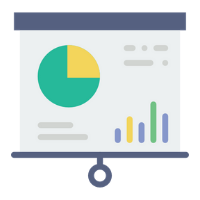